First, I hope that you just happened on this post and don’t actually have these little Blister Beetle monsters in your garden. My condolences if you do. How do you get rid of Blister Beetles? It’s not easy, but critical that you do!

Two years ago I had the most beautiful potato plants. They were so healthy and strong. One day I went out and I noticed they were getting nibbled on. I saw a few dark grey long beetles and had some mild concern, so I bought neem oil to spray on them.

Within just a few days, those beetles had riddled my poor potato plants down to nothing and they didn’t seem to mind the neem oil. My potatoes were now skeletons of their former healthy selves. I researched and had thought I figured out what they were. Click beetles…I was wrong, oh so very wrong.

Last spring, I decided to moved my potatoes down into my main vegetable garden thinking I was moving it away from the soil the beetles were in. I didn’t use the same containers, instead I used new burlap coffee bags I got from a friend who owns a coffee roastery in our town.

I figured I’d be safe from the beetles. Nope! They showed up one bright sunny day and tore into my potatoes. When they’d had enough of those they moved on to my broccoli, beets, cabbage, tomatoes, peppers, and eggplants.

I ended up doing more research and found out that they are actually “Blister Beetles”. Yuck! I can attest to their name being true because I ended up with blisters on my fingers and toes where I had squished them before knowing what they were!

Turns out that these nasty beetles are pretty hard to get rid of. You can use a pesticide to kill them, but if I did I wouldn’t eat the produce out of my garden anyway. I had finally resigned myself that I could not completely eradicate them last year. I decided that I’d do my best to control the population and save my garden.

In the end, I hand picked them (with rubber gloves on) every few days which made a huge difference. I also sprinkled diatomaceous earth around and on my plants in hopes that it would kill them. They eventually must have lived out their cycle because they left late summer. Phew!

While researching them, I found that Blister Beetles are toxic to animals (and people – not sure who would ever find them appetizing) if ingested, and can be fatal to horses even if just a few are eaten. I can’t risk that, especially since we hay the grass around my garden.

I had planned on mixing diatomaceous Earth into my whole garden to kill larvae and then consistently sprinkle it around my plants, but I decided not to plant any potatoes this last spring and guess what….NO BLISTER BEETLES!

How do you get rid of Blister Beetles?

I wish I could offer a cure for these pests…but what I can give you is some tips on catching the little soldiers of mass destruction.

1.) If you see these beetles on your plants, DO NOT pick them off with bare hands! Wear gloves! Squishing them causes the bug juice to come out, and said bug juice will give you blisters on your hands or your feet if you try to step on them as they run away. From my experience, the blisters were not painful at all, just annoying.

2.) When you go out to catch them, bring a can with a lid and 2″ of water in the bottom. Drown them and throw them in the dumpster. I wouldn’t risk pouring it out and having a dog or cat get into it.

3.) BE READY TO MOVE FAST! They can see you coming! One of their defense mechanisms is dropping from the plant and either laying very still hoping you wont see them or scurrying super fast to safety. Don’t give them a chance…sneak up on them. Try to shake as many as you can into the can, then scour the ground for the runaways.

4.) Don’t plant potatoes by your garden. In my experience, this is what attracted them, and thus spelled out doom for my other plants.

Let me know how it goes and if you have any other tips for getting rid of them! 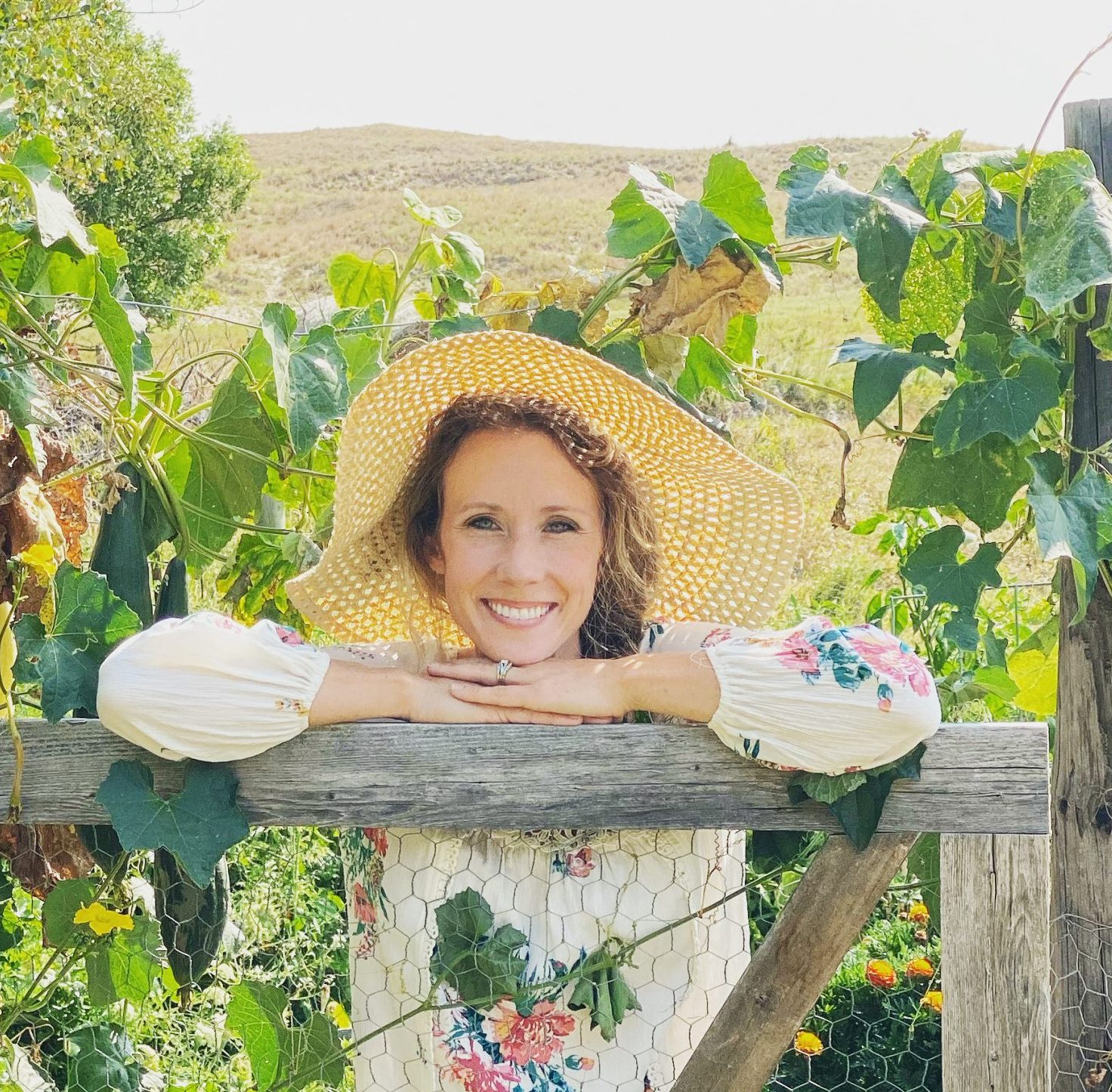 Molly…always with her nose in the food. My kinda

This error message is only visible to WordPress admins


Error: API requests are being delayed for this account. New posts will not be retrieved.